My Love Letter to You – The Black Community 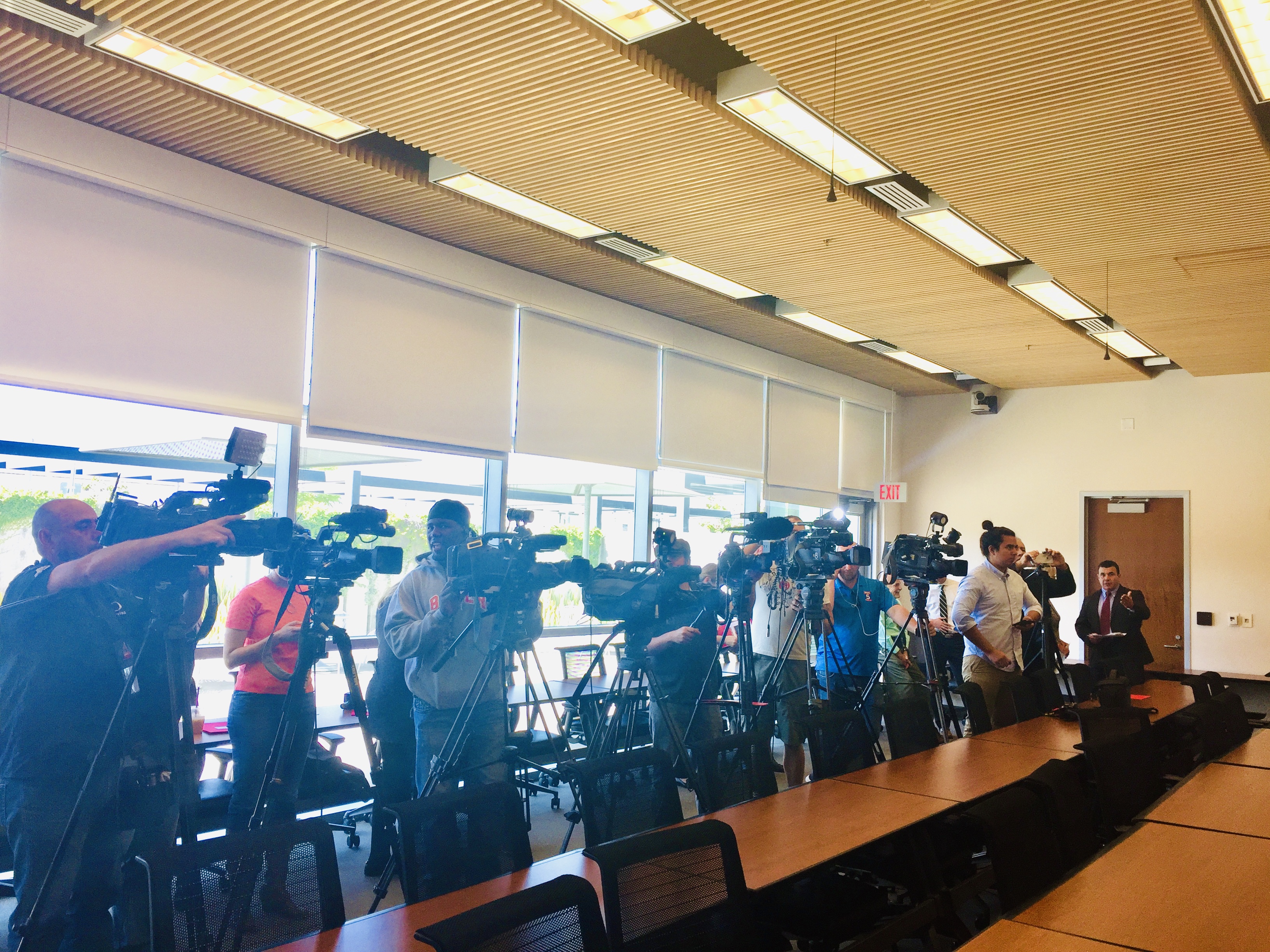 Coming from where I am this has been one of the most difficult things I’ve struggled with for a while: how to reach out to you and let you know I’m here. I have scratched my head and searched my heart for ways just to get close to you and let you know how much we belong together. Like a lover’s crush, I’ve been here waiting for you to notice me and try as I might it seemed like you just kept walking by without even a glance.

I tried for so long.

A few years ago I was asked to speak on behalf of the Coroners office. When I accepted, without really thinking it through, I didn’t realize who I would be speaking to. So I get to the place right? Let me tell you, there were more than a dozen reporters gathered, all training their cameras to the space where I was supposed to speak. I had a fresh fade, so I didn’t trip too much, but I remember feeling the weight of the topic and wanted to hit my five minute talk out the park. I must’ve because afterwards I was approached by several reporters who asked for impromptu interviews.

Two weeks later, I walked into the shop and was greeted with “We saw you on TV. We wasn’t sure you was coming back. You big time”. I guess the shop had seen the news segment and they took the opportunity to poke a little fun. But not too much. Even while my barber was cutting my hair he assured me that I’d done good.

But still. I was so embarrassed. I felt like I had let us down somehow. Like I had broken the code that we are taught as tiny tots. Ya’ll know. We don’t talk our business. We don’t blast ourselves. And we certainly don’t do it publicly.

I left the shop feeling freshly faded, flushed and ashamed.

I bring this up to say that as difficult as that situation was, it wasn’t as difficult as our situation. The situation of our strained relationship. Is it just playing out in my head? Are we as far apart from each other as I think, or is my mind playing tricks on me? Because I’ve been here all along, standing naked and vulnerable and you never seemingly notice. I assumed you just don’t want me. Maybe you just don’t like me. Maybe now that I’m out and open about life and the struggle of living, I’m just too much.

I’m not sure if you even know this, but there is a growing movement of people who are actually speaking up about their struggles with alcohol and other substances. It’s really big on Instagram. If you hashtag “addiction”, “recovery”, “sobriety”, “recoveryisworthit”, and stuff like that you’ll find tons of accounts of people telling their stories. I’m part of that movement. We’re kinda new. Probably didn’t start really taking off until 2015 but we’re out here. And it’s obvious to everyone that you’re nowhere to be found. I get so tired of people asking me where y’all at. I mean literally tired. It generally goes like “How can we reach the black community?” And I immediately feel a sense of frustration. But I don’t want them to know how frustrated I am. So I just tell them “it’s complicated”.

Trials and tribulations. Heartaches and setbacks. Failures and losses. All on the backdrop of racism. Hell yeah it’s complicated.

Add to that our lack of faith in the medical profession, our aversion to therapy, the cost of healthcare, limited resources and the fact that alcohol has been a legal, affordable remedy for our pain and I’m like …

So, how do you reach us?

Hell, I want to say I’ve been trying to tap this part of our relationship forever.

So yesterday when I took a chance and posted a selfie in a Facebook group and shared a little bit about my story, I had no idea what would happen. I was so scared. But I figured what did I have to lose? It’s hard to explain but you felt bigger than the group of reporters I faced a few years ago. And this morning as I’m writing to you I realize it’s because you mean so much to me. I love you so much.

I guess I should tell you that the group I posted in has over 26K members. And I’ve posted in the group before. Never about me, but just ads with an open invitation to attend some of my events. I guess this is also a good time to tell you that I host events for people struggling with addiction. I actually have crafted a non-profit that’s all about it. We take a holistic approach and we offer classes weekly and monthly focused on healing. It’s not like AA. It’s completely different. We have coaches, mostly people of color, and they pour their hearts out to every one that comes looking for support.

There’s more to the story but I’m not trying to bore you with all the details.

Back to yesterday. Like I said, I’d shared about my organization in the group before and no one, I repeat not one single person, hit any of my posts. It got to the point that when I had an event I stopped posting in the group because I didn’t want the swell of rejection to come up. I just stopped sharing there. I really don’t know what prompted me to share yesterday. Maybe it was God. Maybe it was Divine intervention. Maybe it was just time.

I got over 400 likes and over 80 comments. People are still liking the post. What’s even better is that about a dozen people DM me and opened up about what they’re going through. And now I have a bridge to them to share more information. And I still can’t believe it. I’ve been trying to get close to you all this time. I had no idea what you needed from me. I thought the fancy dressed flyers would get your attention. But they never did.

Who knew? I tried for so long.

Still, ‘just when I thought that I knew, there was lesson in store.” (in my Anthony Hamilton voice).

I had no idea that all you needed was openness and nakedness. And that’s the lesson.

Next time someone asks, that’s what I’ll tell them.

In the meantime, “Hey. Let’s hang out together. I have so much to share with you”. 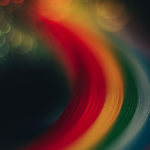 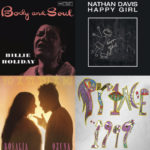 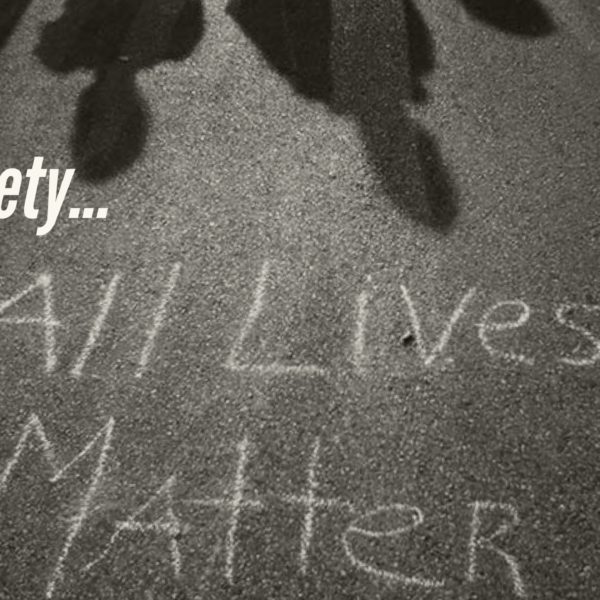 In Sobriety All Lives Matter 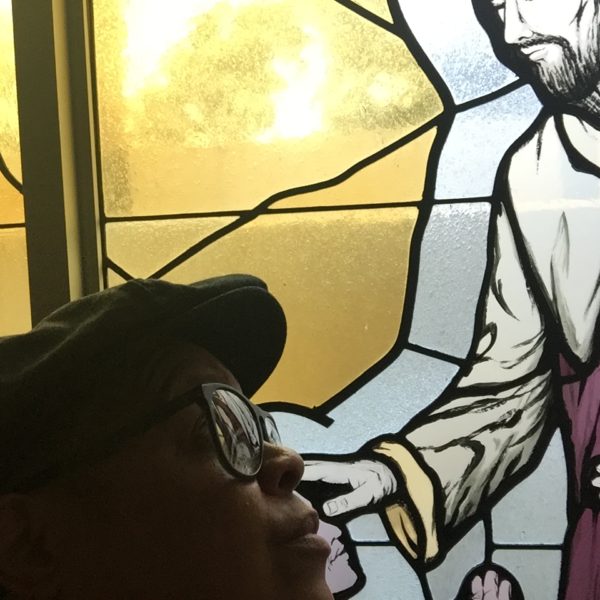 God Feeds On These 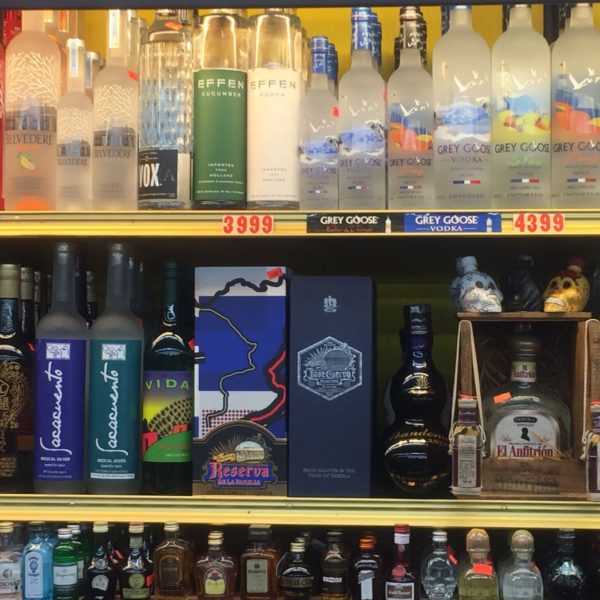 I drank because I was a stone cold alcoholic

Thank you so much.